A few days after the contradicting news, Mujtaba Dhu AL-Nuri, head of the security commitee of the Iranian regime's parliamant, announced that the Iranian regime had kidnapped "Mr. Habbib Faraj Allah Kaab" also known as "Habbib Esiwed" and trasferred to Tehran in retaliation for carrying out activities against the regime in particular carrying out an operation targeting the military parade in Ahwaz on 22/09/2018. And according to the Iranian regime's allegation's that the organisation that was recently led by Mr. Habbib Esiwed, was previously led by Mr. Habbib Jaber Nabgan, who is currently under investication in Copenhagen in Denmark, accompanied by his brother and son in law, since February 2019, is the one who carried out the operation, and according to the statement of the Dhu Al-Nuri, that Mr esiwed is currently under interrogation by security and intelligence forces in Tehran. Mojtabi Youssefi, another member of the regime’s parliament, said that Habib esiwed, “was transferred to Tehran and is under interrogation,” and he will be punished with the harshest and most severe punishment there. Therefore, The Ahwazian Human Rights Association in Australia strongly condemns this kindnapping and crime that violates the international law and violation of its principals by the Iranian regime, and The AHRA calls The United Nation, the European union and the Swedish government to take immediate actions in order to preserve the safety of Esiwed who possesses Swedish citizenship, so it is necessary to hasten his return from the grip of the criminal Iranian regime before it is too late. 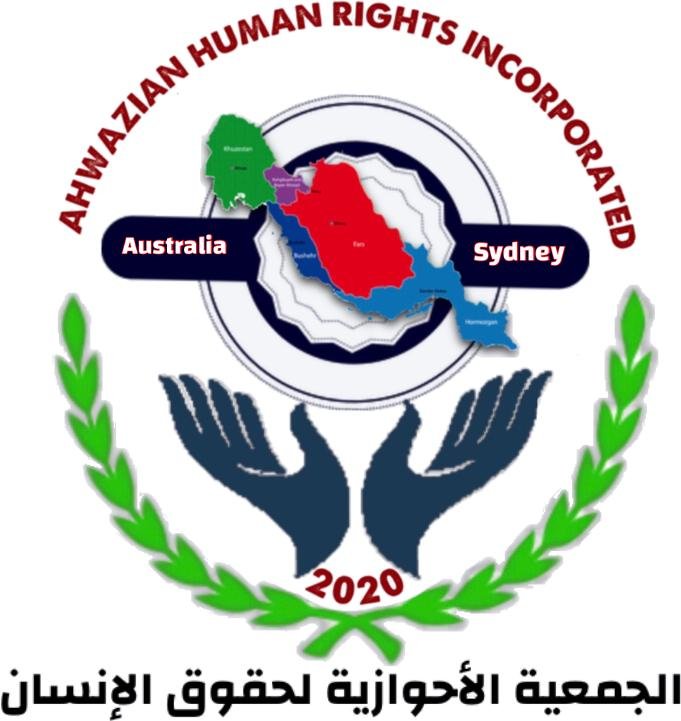